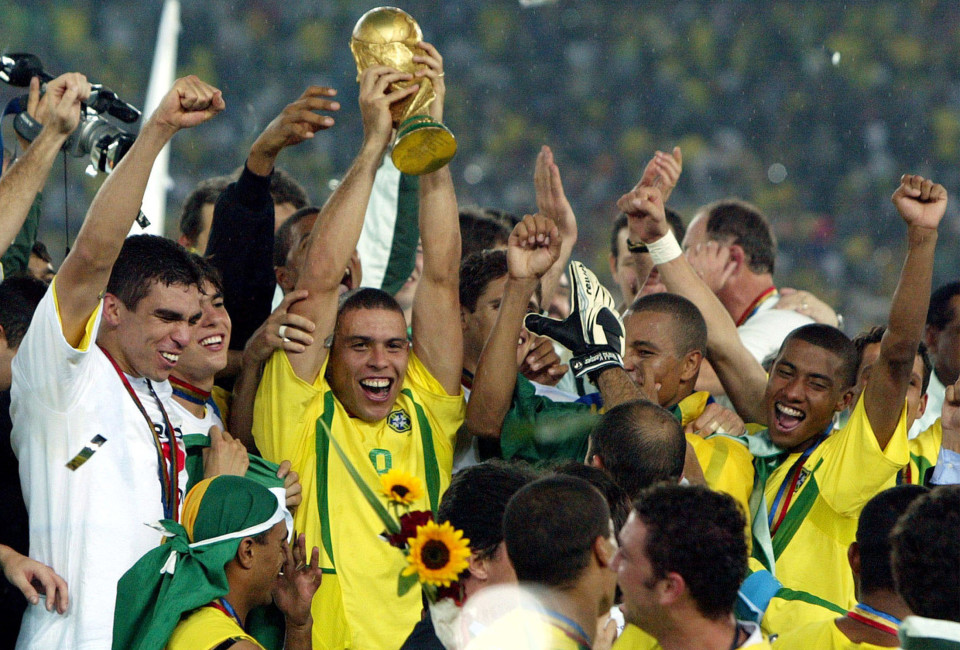 The World Cup 2002 was the first world cup of the millennium. So everyone was so excited. The wanted this time to play for friendship and peace. FIFA responsible of selecting the countries that will host the world cup so they wanted to make a little different for this time and they selected two countries to host the tournament.

South Korea and Japan were selected to host the first world cup of millennium. After last world cup in France everyone was waiting a different thing, more hope and more friendship with this tournament between all the participants and all the visitors.

It was the first world cup outside Europe and the Americas. It was also the first time to use the golden goal rule in extra times where the played game will be ended in case any of the teams scores in the extra time.

Before Final Match and More

They were two host countries. So teams and tournament were distributed over 2 the cities and stadiums in two countries. There were 8 groups in World Cup 2002. A, B, C, D matches played in South Korean E, F, G H matches played in Japan. In semi finals Germany defeated South Korea 1-0. After that Brazil defeated Turkey 1-0 also. So final match played between Germany and Brazil. And for the match of the third and fourth positions South Korea and Turkey played again. Turkey defeated 3-2.

Everyone were so excited for final match. In 30 June at 20:00 the final started. Ronaldo from Brazil showed extraordinary performance the whole tournament and finally at the final match he scored 2 goals and led his team Brazil to win 2-0. He was the scorer of World Cup 2002. And won the Golden Shoe after 8 goals. the two team have not played face to face in the final before , it was there first time and they made history. It was the first time and Brazil won the game.