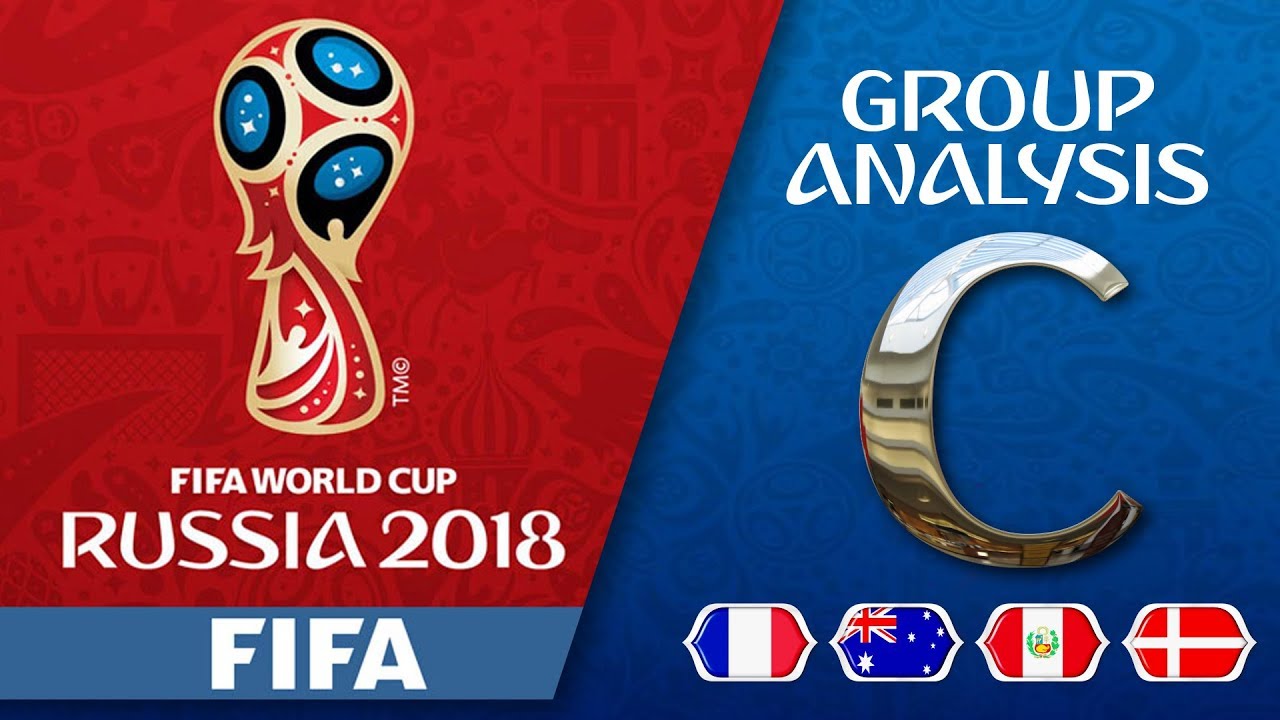 World Cup 2018 is too close to start. We are counting days. Before start to watch whole game you should now each group and each country. Here is World Cup 2018 Group C.

A young and vibrant side packed with flair promises to be eye-catching. Recently, France twice took the lead away to World Cup winner Germany and caused the home defence all sorts of problems with the movement and speed of their devastating counter-attacks.

But France are also prone to lapses in concentration, and this needs to be ironed out if they wish to win the trophy for the second time.

Les Bleus lost the 2006 World Cup final to Italy in a penalty shootout; lost to Germany in the quarter-finals of the 2014 World Cup, and could not handle the pressure of being favourites in the Euro 2016 final at home to Portugal.

It’s time for France to add silverware to the growing hype.

Key player: Raphael Varane (Real Madrid) – The three-time Champions League-winning centre-back has the difficult task of marshalling a vulnerable defence.
Coach: Didier Deschamps – Turned France into a highly competitive team but has yet to deliver a trophy. Reaching the World Cup semi-finals is the minimum target for the 49-year-old Deschamps, a former midfielder who captained France to victory at the 1998 World Cup and Euro 2000.

Qualified for a fourth consecutive World Cup, but had to take the long route to Russia after failing to secure direct entry in Asia because of a slightly inferior goal difference to Saudi Arabia.

The Australians played 22 games in qualifying, including an Asian playoff against Syria and culminating with a play-off win over Honduras. That made them the next-to-last team to clinch a spot at the 2108 edition.

The nucleus of the young squad that went to Brazil four years ago has remained, helping the country win a first Asian Cup title in 2015 and develop an attacking style it touts as the Australian way.

Ange Postecoglou quit as coach a week after Australia secured their place in Russia, and is yet to be replaced.

Key player: Mile Jedinak (Aston Villa) – With much of the attention on 37-year-old Tim Cahill, Jedinak has returned from injury to stabilise the midfield and score a hat-trick against Honduras.
Coach: To be appointed.

Chile, Ecuador and even Paraguay were considered favorites for South America’s fifth spot in the World Cup. In the end, it went to a Peruvian side that conceded only seven goals in eight matches in 2017.

Key player: Paolo Guerrero (Flamengo) – The 33-year-old captain scored six goals in qualifying, but is now a doubt for Russia while appealing against a Fifa doping ban.
Coach: Ricardo Gareca – The 59-year-old Argentine scored a goal in 1985 that eliminated Peru in the South American qualifiers. Since 2015 he has led a much better organised and well-paced Peruvian team to their first World Cup participation since 1982.

One of the fastest-improving teams in Europe, and a country most will want to avoid coming out of the third-seeded pot.

Denmark haven’t played a major tournament since the 2012 European Championships but they are unbeaten in 11 games since back-to-back losses in qualifying against Poland and Montenegro in October 2016.

Two results stand out: A 4-0 win at home to top-seeded Poland in September and the 5-1 victory at Ireland in the play-offs second leg.

In both games, playmaker Christian Eriksen was a standout creating and scoring goals. His form can decide Denmark’s fortunes in Russia.

Key player: Christian Eriksen (Tottenham) – Just 18 on his World Cup debut in 2010, Eriksen is in prime form this time round, scoring 11 goals in eight different games during Denmark’s unbeaten streak.
Coach: Age Hareide – The 64-year-old Norwegian has spent his entire career in Scandinavia, including a five-year spell leading his home country.